Edinburgh, Scotland’s capital city, is dominated by its castle which overlooks the city from castle rock. The Old Town, crammed into the streets around the Royal Mile stretching from the castle to the Palace of Holyroodhouse and the Scottish Parliament, is in stark contrast to the neat order of the exquisite New Town formed in the 18th-century to the north of Princes Street.  The whole city is designated as a UNESCO World Heritage site and provides the perfect base for a concert tour for choirs, bands and orchestras of all ages. 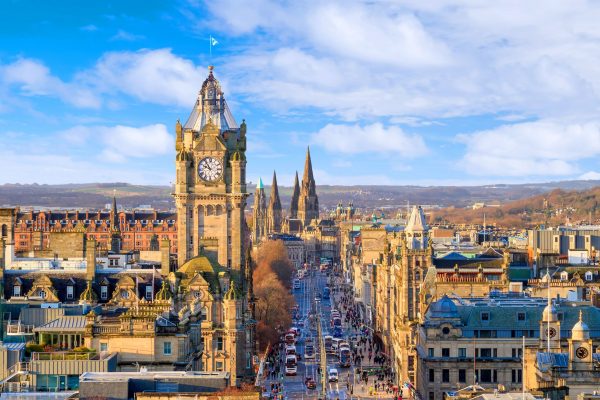 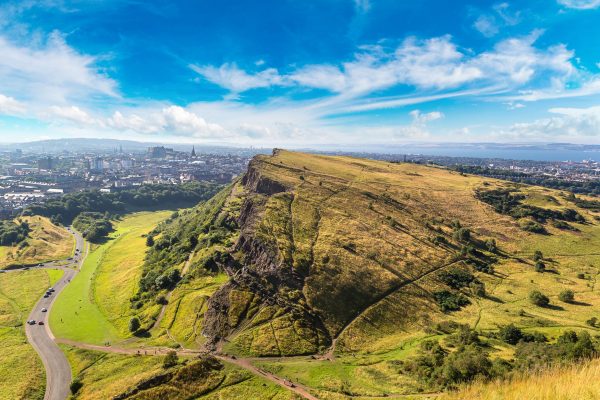 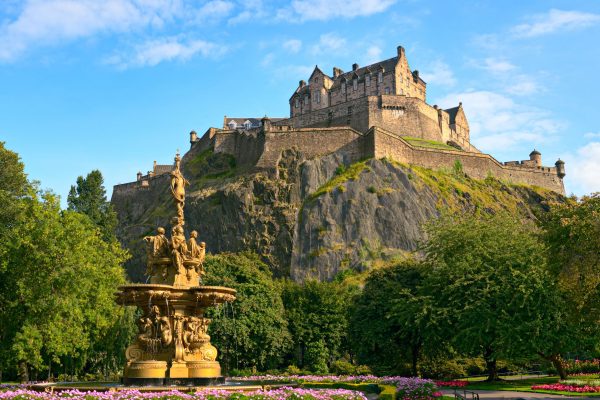 Experience a World of Performance